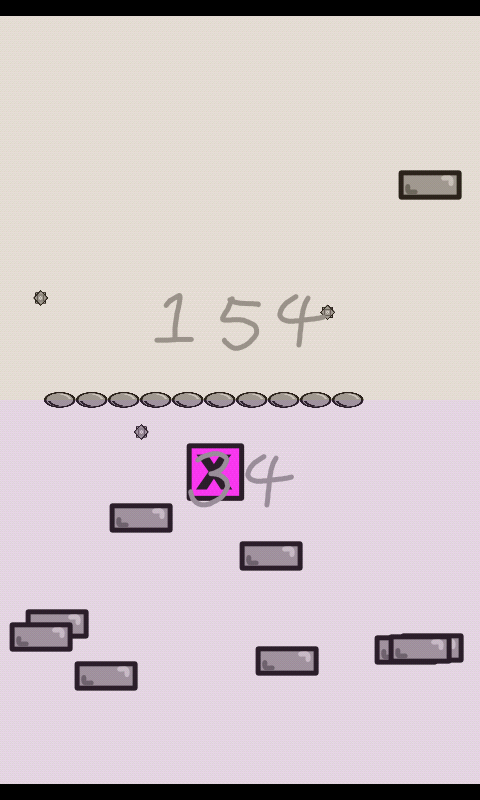 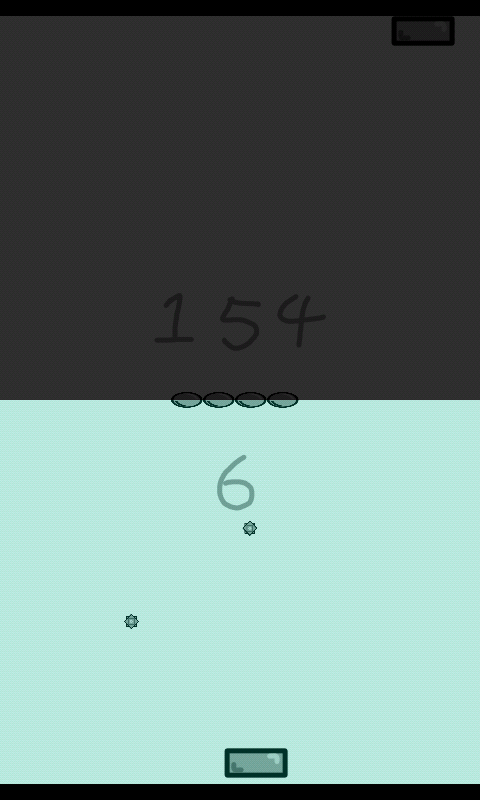 Today is the day that The International Asynchronous Rock Scissors Paper Competition starts. I was trying to join it right after it started. But well, due to some file permission issue, the site returned HTTP 500 server error.

It's now fixed. You may now join the competition here

tl;dr: I trolled myself in this April Fool.

The UI of this blog is revamped! :D

We are going to organize The International Asynchronous Rock Scissors Paper Competition!

The International Asynchronous Rock Scissors Paper Competition, as its name suggests, is an asynchronous RSP competition that is available for every human on the earth to join. (To non-human creatures: Sorry about that. You are ineligible for this because you suck.)

This is a sort of competition that couldn't be found elsewhere because similar game was never held before in human history. By joining this game, you are actually creating a new history of the humanity. As an international competition, this game can actually unite our human race. This is because of this, uh... I don't know how to explain it. Just trust me. I'm not even an engineer lol.

This competition is environmentally friendly because it has a simple user interface. Unlike most websites, the design of competition website is simple. It has a white background. If you print our website, it saves the ink being sprayed because the paper itself is white! According to our calculation, printing our competition website can saves up to 80% of ink compared in any other modern website. In other words, you can gain 80% of ink for free by printing out our website(You can actually sell the ink generated to get ∞ profit). To make our next generation a better life, everyone should print out our website. Our earth will appreciate that!

Being a very meaningful event, the competition will be held on Apr 1, 2015, 00:00~23:59 UTC. We strongly believe that this is the best time for the game because that day is in weekend. This will certainly allow much more people to join us!

During the competition, each player is required to carefully decide what to throw for a series of 50 rounds. To make it more fun, the player won't know his score and the score is only calculated upon the end of the competition. Ooohhh! The game is so challenging that you cannot change the things to be thrown even if you summon Satan or Hilter to help you! The result will be displayed in the competition site when it's ended.

The winner of this game will be nominated for Nobel Prize in RSP! Our previous statistic shows that by having our nomination, the chance of actually getting Novel Prize is 0.1%. It is actually pretty high because there are only 860 Nobel Prize recipients in the current. After dividing 860 by the world population, we get 0.0001228%, which is way lower than 0.1%. That says, it's always a good for you to become the winner of our game!

What are you waiting for? Check it out now!

If you have visited my home page before, you would see that the blog button have been saying "Coming Soon" for a few months. It seems that the ETA was ∞. :P

I developed this blog for learning Django.

This blog looks ugly. My original plan was to make some fancy UI before publishing this blog. Too bad! I'm running out of time. so I publish it anyway. Well, the blog just works. UI can wait anyway. :P