Sysadmin is an essential skill for game development. These blogposts are my thoughts or my finding about sysadmin that I couldn't find on the internet. 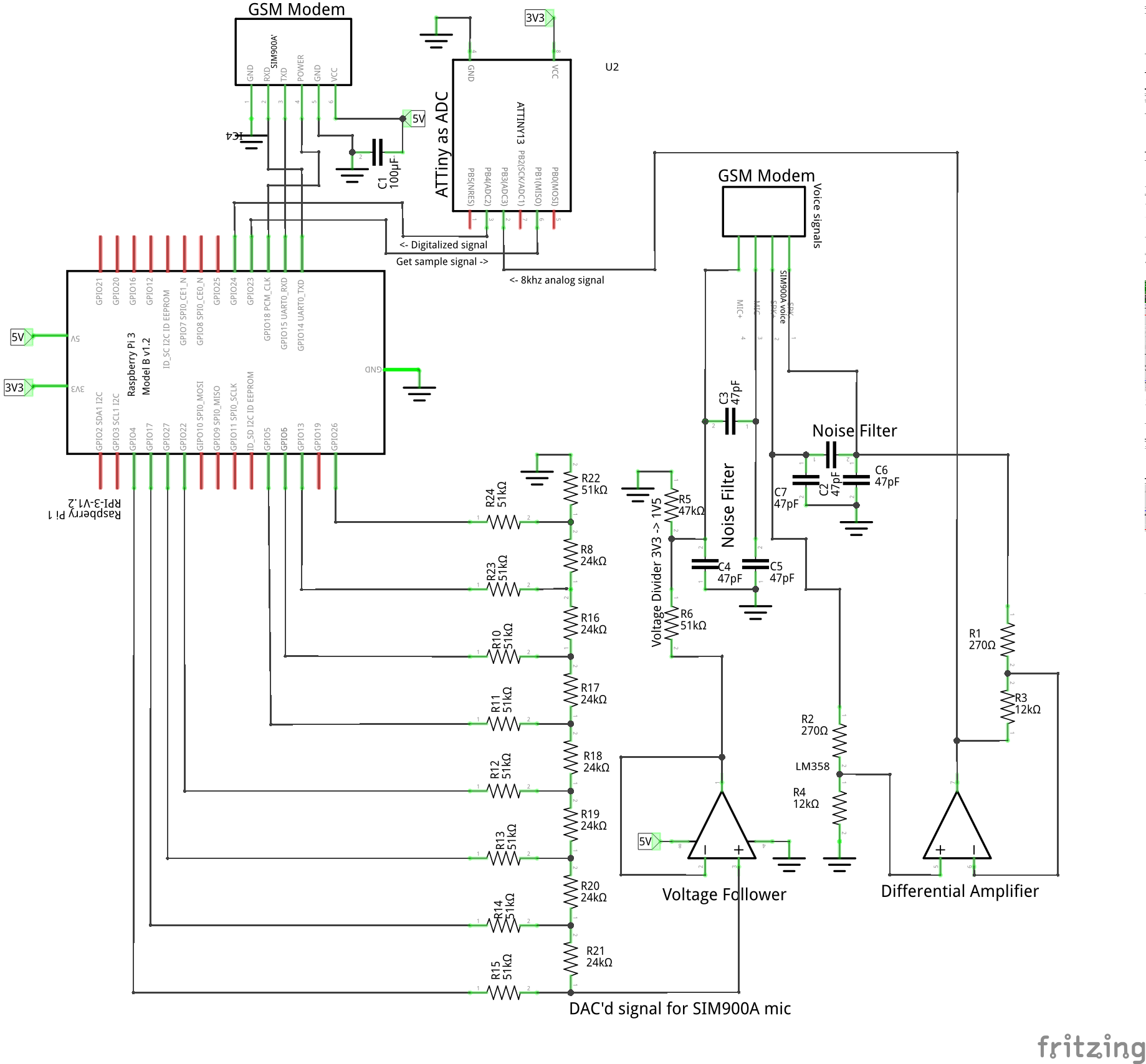 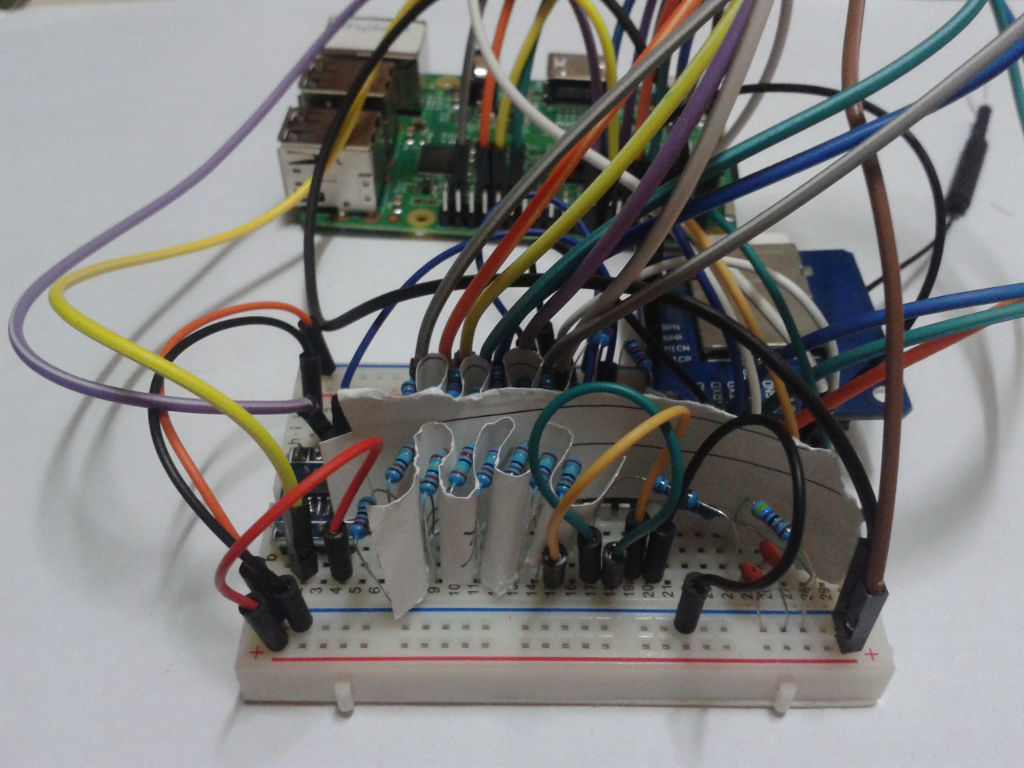 Solution to CUPS Claiming Print Job Completed Despite Printing Nothing

The system runs out of RAM

How Did I Run into This Problem?

I have installed CUPS on my Raspberry Pi. It was connected to a USB printer and made it accessible via my LAN. It had been working very well until the recent. In these few weeks, somehow the printer does not print.

I entered the CUPS web interface of my Raspberry Pi and tried printing a test page. Funny enough. It claimed that the print job was completed, despite that the printer did nothing.

Then I dig up /var/log/cups/access_log. Here is what's inside.

It claimed that the print is a success. Obviously that's not true!

Then I dig up /var/log/cups/error_log. Unfortunately, there was nothing inside.

Then I figured out that there is something called LogLevel in CUPS config. I modified it as follows:

And I restarted CUPS. Then I noticed the following messages appeared in /var/log/cups/error_log:

After that, I increased the swap space. And remote printing starts working again. :D

Took me a few hours to figure that out. I couldn't find this solution in Google. That's why I blog about this. Hopefully someone somewhere would somehow find this blogpost helpful.

UPDATE: I've filed a bug report to the CUPS developers. Hopefully it will be fixed soon.

I'm using Django and nginx with uwsgi for this webste. Right after the update of this site, I used PageSpeed Insights to check for the issues. It reports that my server is responding very slow(2 seconds!).

By googling around, I found that nginx has good caching support. With the use of both client cache and server cache, the rendering time of the cached pages can be reduced. Here is what I do to solve this problem:

You may refer to the documentation of the nginx module ngx_http_uwsgi_module for what does the directives do.

Before caching, it takes two seconds to render a page. After caching, it only take ~20 ms.

The downside of this approach is that if the database is updated, the cache isn't invalidated immediately. It probably isn't an issue for this site. In case it's a problem for you, you may want to read a bit about Django’s cache framework.