Cellphone Diver is an upcoming game of Sadale.net. It's an upgrade game about diving to fish back a previously dropped phone from the sea. 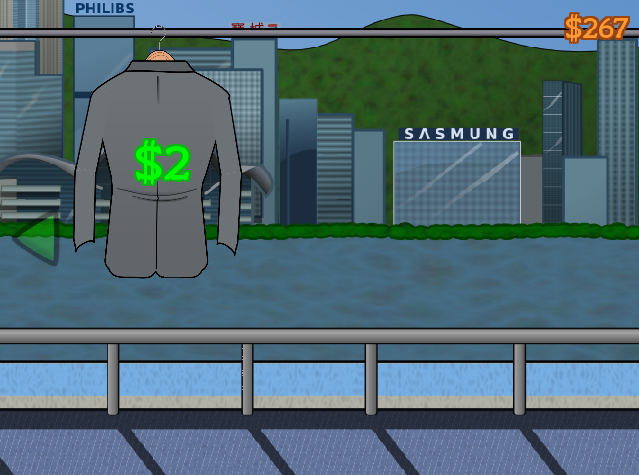 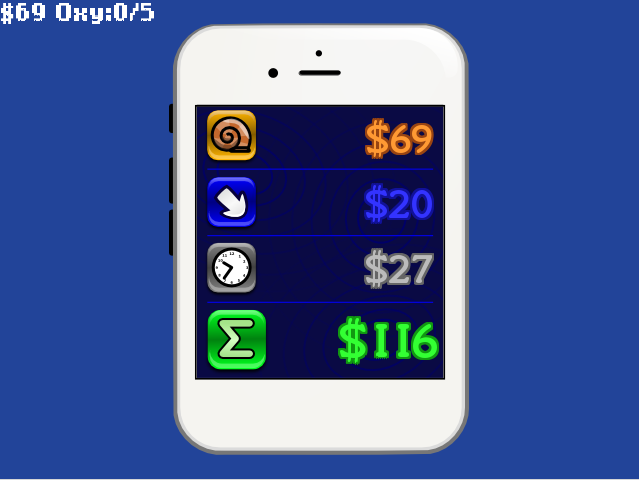 As shown on the screenshot above, the result scene shows the number of snail collected, earning contributed by the diving depth, diving time and the total of three.

I've just composed and uploaded the background music for the game Cellphone Diver.

The music is released under CC-BY 3.0. Attribution to Sadale.net

The music is made with LMMS. Contact me if you want the .mmpz file.

The prototype version of Cellphone Diver is just updated to version 0.0.2! 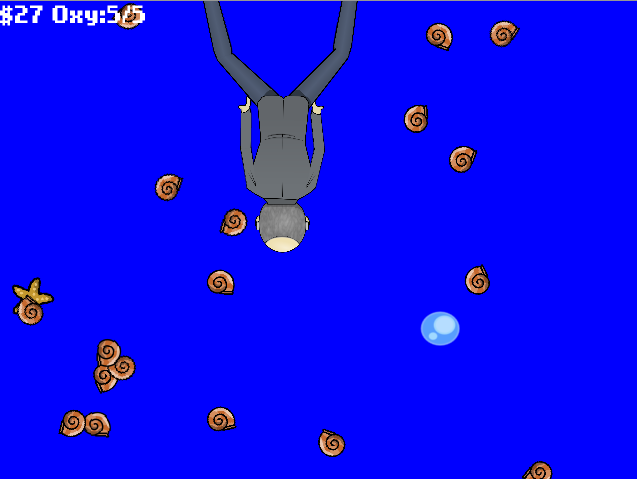 The prototype version of Cellphone Diver is now available! 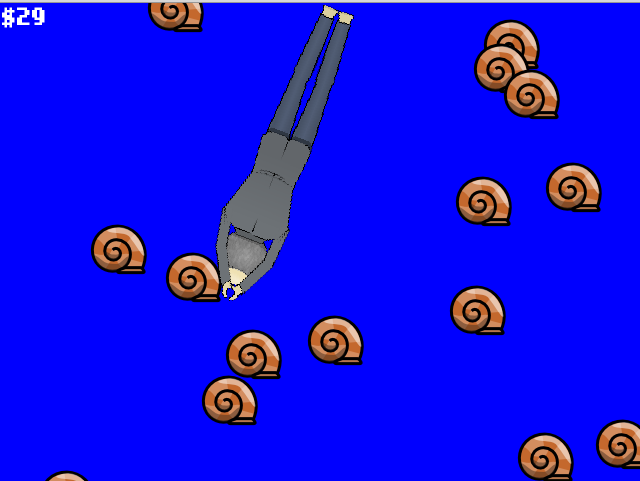