Hello guys! I haven't been blogging about the projects that I've been working on for quite a while.

Here's new a project that I have been working on for a bit longer than a month. It's a toy motor controller. 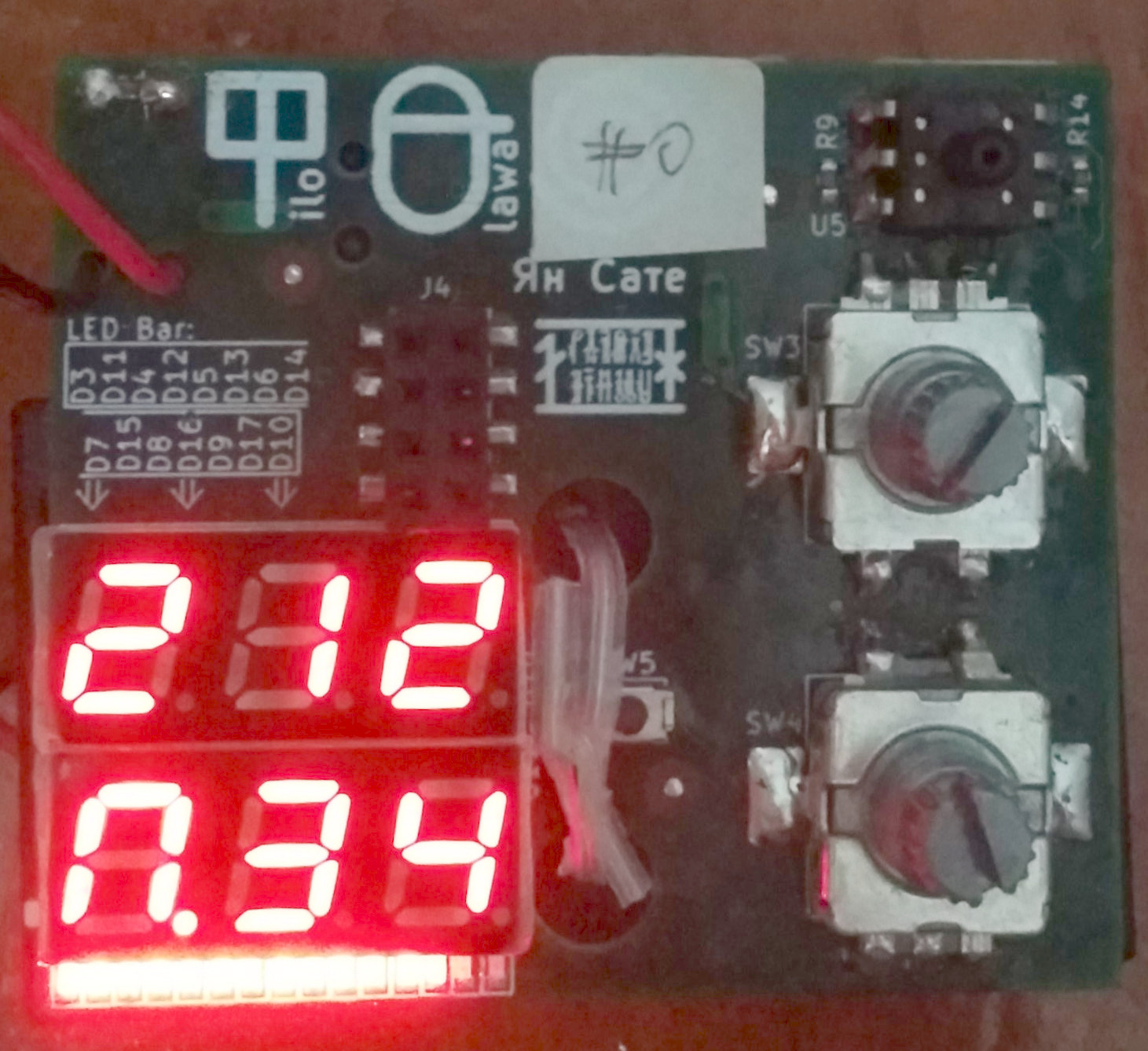 This Toy Motor Controller is designed to be used for modifying existing motorized toys so that they'd be more fun to play with. For example, the motor of fishing game toy or penguin dash toy can be attached to this toy motor controller so that their motor can run at different motor speed, optionally with randomized movement pattern. It also supports reading external sensors so that the end-user can develop their own firmware to control the motor based on the sensor readings.

Task Items to be Worked on

Based on my previous experience with the demand of my products, the expected demand for this project for its life time would be 10-50 units. I'll try to optimize the design for small volume production, including looking for parts that can be ordered in small volume, designing it in a way that I wouldn't have to spend too much time doing assembly even if I have to do it on my own, etc.

I kind of feel bad of starting a new project before completing the previous ones. It isn't uncommon for hobbyist projects tho. At least the completion rate of my projects is still higher than most fellow hobbyists.

After this project, I think I'll revamp my website for a little bit to make it less formal and more personal. Then I'll try getting back to my previous projects that I haven't finish (the clock and the portable game console).